"Achievement comes from ideas followed through with action" 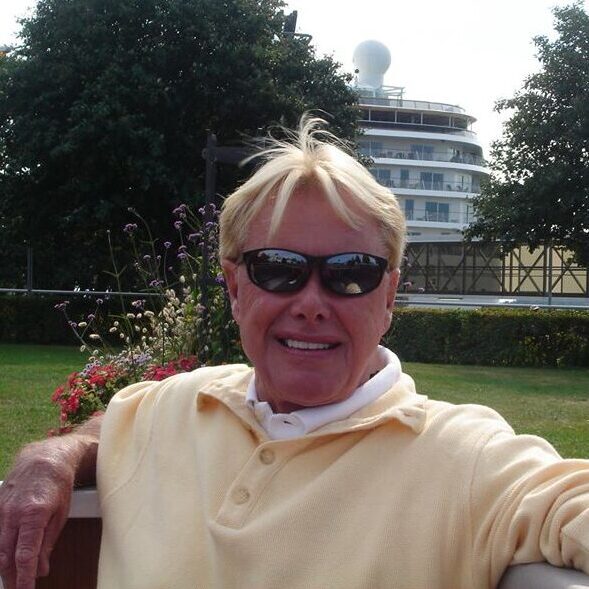 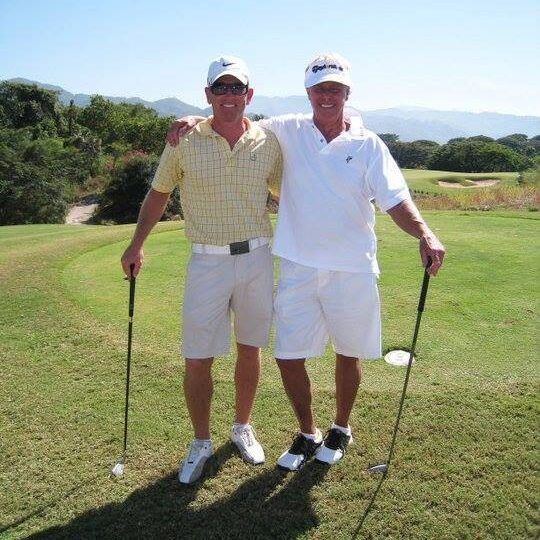 Richard Reed was a lifelong entrepreneur and philanthropist. His love of science, innovation and progress led him through many business ventures and opportunities. As a lifelong student of life, Richard studied a myriad of topics that included cultural diversity, history, economics, physics, climate change, socio economic impact in community and more. He was a firm believer that learning is a linear and infinite opportunity that we should never take for granted.

In 2015, Richard decided to form a private foundation that would focus on areas he found important to the future and sustainability of local communities. His initial focus was on children and animals in need with the projected areas of climate and disease to be addressed in future years. Unfortunately he passed away in 2016, just a little over a year after the creation of the Foundation. His daughter, Tamara, and his dear friend, Jan Skogen have continued the vision of the Foundation. 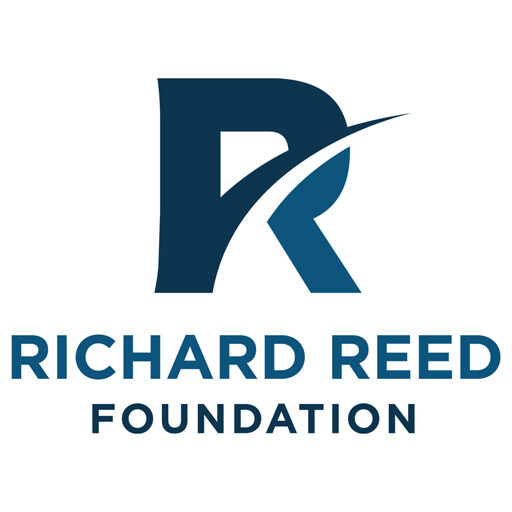